It's here- Ultra Korea has finally revealed the next phase of their 2019 lineup! The announcement comes one month before the show which will take place on June 7-9 at the Everland Speedway, Yongin. This latest list of acts is sure to excite fans- one addition that is particularly interesting is that of rapper YG, who throws some diversity into the heavily EDM-based lineup. It's rare that big hop hop names like this come to Asia, so all eyes will be on YG to see what he can bring to the Ultra stage.

Erez Eisen and Amit Duvdevani are the Israeli duo that make up Infected Mushroom. Originally called Shidapu & Duvdev, the pair formed in 1996 and have been making sweet psy-trance ever since. These two are no strangers to festivals, having played at some of the biggest in the world including Coachella, Ultra Miami and Burning Man, so we're expecting big things in Korea!

Since signing with OWSLA in 2015, NYC based producer Josh Pan has caused a big stir within the industry, having worked with X&G, Jauz & YOOKiE as well as creating his own mix of Diplo and Friends. Recently, he made an appearance on what was the most anticipated track of 1788-L 's EP, “SYNTHETI K”, to listen to it click here.

Kayzo's music expands beyond one genre, experimenting with EDM by incorporating elements from the music he grew up listening to, such as alternative rock and emo.
His latest track "Up In Flames" exemplifies this- bringing in All Time Low's lead singer Alex Gaskarth to contribute the vocals for what Kayzo has claimed is "one of his favorite songs he’s ever made".

Knife Party began as a side project formed by two members of the Australian drum and bass band Pendulum, experimenting with EDM, house and dubstep. Last month the duo treated listeners of their podcast (Knifecast) by playing a new, eerie, house track called "Ghost Train".

This year, Nghtmre has worked on some HUGE collaborations including "REDLIGHT" with A$AP FERG, as well as "BANG" alongside Shaquille O'Neal and Lil John. He's started his festival season on a high, by delivering sets from the main stage of Ultra Music Festival as well as the Sahara Stage at Coachella.

Composed of British duo Karl Hyde and Rick Smith, Underworld have been making music since back in 1980. The band started out playing mostly funk and synth-pop before moving onto progressive house and techno, which is when they really began to take off. Their most successful track to date is "Born Slippy.NUXX", which featured as part of the soundtrack for the cult classic film "Trainspotting".

Whipped Cream- AKA Caroline Cecil-is the Canadian EDM powerhouse whose heavy bass music takes on inspiration from hip-hop. She ranked at #2 on Noiseporn's 'Five Female Producers You Should Know', featured on NEST HQ's 'Best of 2017: Who to watch' and has been gaining momentum ever since. In 2018, Whipped Cream played over 100 shows and has an impressive list of gigs coming up this year- Ultra Korea and EDC Las Vegas are sure to be highlights.

YG first released music in 2009, and quickly rose to fame in 2013 after the release of his debut album "My Krazy Life". The Compton rapper's newest album, "4REAL 4REAL", is due out later this month and will feature the tracks "Stop Snitchin" and "Go Loko"- a collaboration with Jon Z and Tyga.

Zeds Dead are known for dabbling in a variety of genres, including house, hip-hop, drum and bass, dubstep and so on. The duo recently played Texas' electronic dance music festival Ubbi Dubbi, where they previewed an unreleased collaboration they've been working on with YOOKiE.

To catch any of the above acts live, make sure you secure your place at Ultra Korea 2019. Tickets are on sale now and are available here.

FestGround is Asia's leading music festival ticketing platform.
For more festival information and updates, sign up here to subscribe to our newsletter 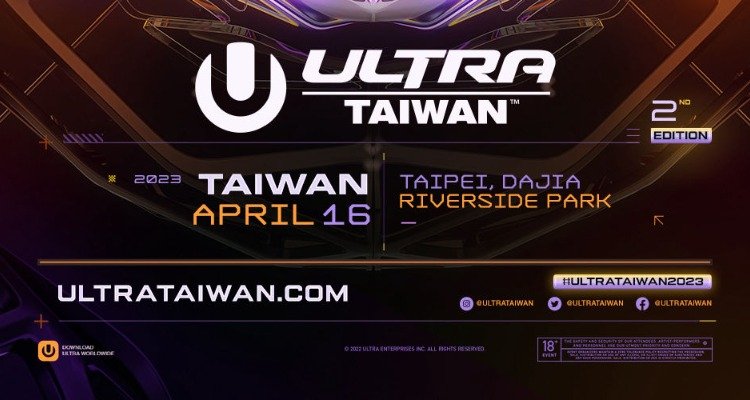 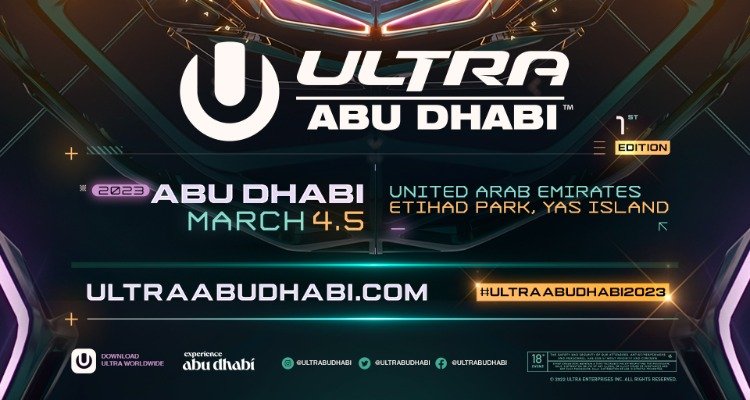 Back to Bayfront: Ultra Miami is Officially Coming Home for 2020