With EDC Japan already in the past and EDC Las Vegas coming to an end, our attention is focused on the next Electric Daisy Carnival installment: South Korea, which will take place from August 31- September 1, 2019.

Earlier this year, founder and CEO of Insomniac Pasquale Rotella announced that EDC would be expanding again and making its debut in Seoul, with pre-sale tickets selling out in merely one day. The lineup was just recently announced, scroll down to see who's been confirmed so far.

The event will be held at amusement park Seoul Land, a venue that gives attendees even more attractions to sink their teeth into. In addition to all the usual sights expected at any EDC event (costumed performers, cutting-edge stage production) there will also be rollercoasters, carousels, arcades, bumper cars, a virtual reality cafe and more.

“Right now, there’s an energy around dance music in South Korea that inspires us to bring EDC there,” Rotella said. “We have a great venue, an amazing partner, and most importantly, a community that is embracing dance culture in an exciting way.”

Popularity for dance music in Asia is showing no signs of slowing down- each year more and more festival brands expand their audiences to include these countries. Take Ultra Music Festival for example, who will also be traveling to Korea this year as well as Japan and Singapore. 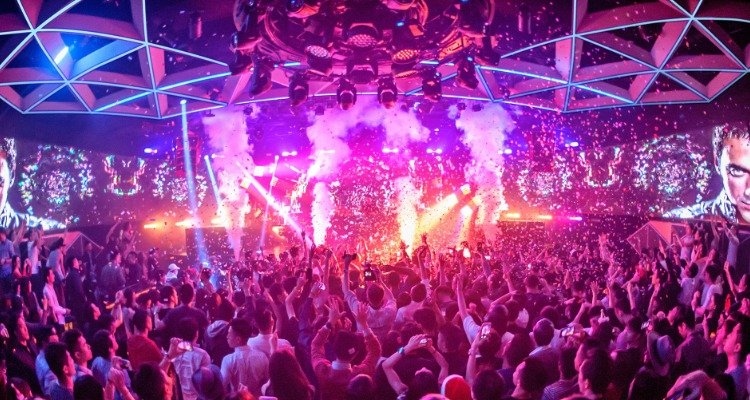