Some big news for fans of house and techno— Ultra Music Festival took to Twitter this week to announce that their underground music brand Resistance will once again be hosted at the Megastructure in 2020. Having previously shared the stage with Armin van Buuren's A State of Trance (ASOT), their new plans will see Carl Cox's Megastructure takeover span the entire weekend, for the first time in the history of Ultra.

Several trance fans expressed their concern at the move, asking what would happen to Armin van Buuren's stage following this latest switch-up, however Ultra were quick to calm nerves by announcing they still have a few surprises up their sleeves.

In addition to this, it was recently announced that Resistance Island would be welcoming a new stage, called The Cove, which has been described as a "brand new, immersive experience" hidden in an alcove overlooking Biscayne Bay.

In other news, Ultra Worldwide revealed earlier this month that they will be making their Middle East debut in 2020, with a show scheduled for Abu Dhabi on March 5-6. Directly after, the franchise will travel to India for the third time since its inaugural event in 2017, with shows booked for New Delhi and Hyderabad. Next year will also see Ultra host its seventh show in South Africa, as well as the return of Ultra Australia and Ultra Europe- with tickets for all three already on sale. 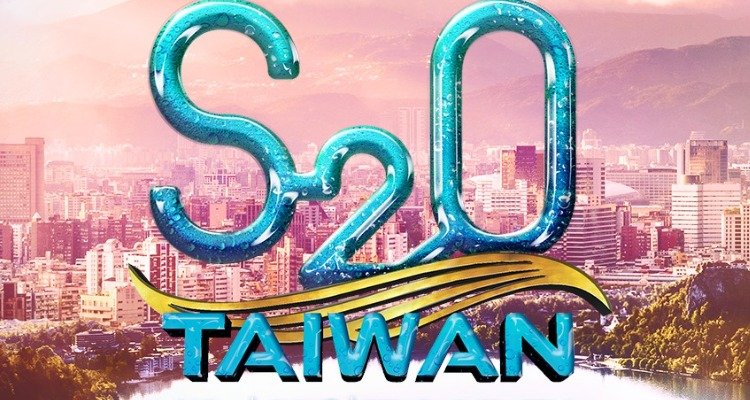