Grammy Award-winning producer Flume is making headlines again, rounding off a wildly successful year which saw him slay during his set at Lollapalooza and break the internet in his Burning Man performance (you know the one).

Flume, whose real name is Harley Streten, recently revealed to Billboard that he is gearing up to record a new album in the coming year. Within the interview, he talked about starting the decade by releasing the follow-up of his mixtape Hi This Is Flume, which came out in March 2019.

Here's what he said about the album, via Billboard:

“At the start of the new year, I’m on a mission. I want to try and write a record in four months. I’m just going to chill until then, and then I’m just going all hands on deck, dedicate to getting it done. I’m planning on doing some traveling solo … Trying to stimulate my creativity as much as impossible. The idea of an album is not so stressful after doing the mixtape. I’m really looking forward to it and seeing what happens, seeing what comes out.”

Towards the end of last year, Flume was confirmed to be one of the live headliners for Ultra Music Festival's flagship show in Miami. In addition to this, rumors surrounding Coachella have recently begun circulating, with many fans anticipating his name to be on the 2020 lineup— though we'll wait until any official announcements before celebrating. Whatever happens, we're sure that the next year will bring many more career-defining moments for Flume and can't wait to see what he's got in store!

If you still haven't got around to listening to Flume's mixtape, be sure to check it out below.

Keep in the loop with the latest EDM tracks by following our weekly picks playlist here. 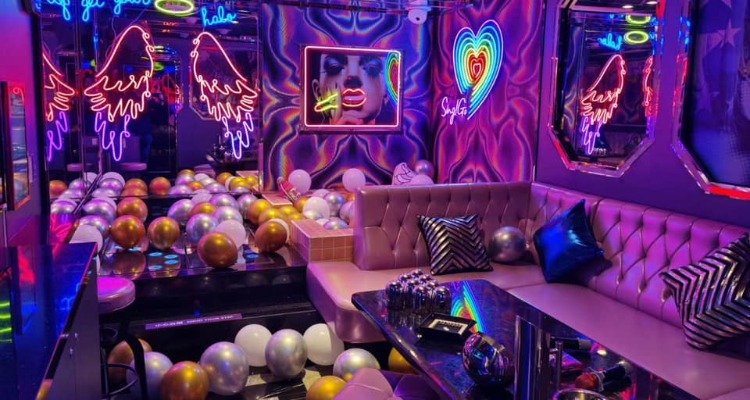