As festivals around the world fell mercy to COVID-19, Electric Daisy Carnival took its time, standing its ground before finally giving in and waving the white flag.

On April 3, Insomniac announced that EDC would be postponed until October, but would remain at its sprawling home on the Las Vegas Motor Speedway. While would-be festivalgoers might be left feeling downhearted, Insomniac have revealed that they will be hosting a virtual rave-a-thon on the festival’s original dates (May 15-17), with the company’s founder Pasquale Rotella set to host.

In the absence of mass gatherings, Insomniac has been throwing a series of rave-a-thons based on their original festivals, as well as broadcasting sets from previous events on the Insomniac Rewind YouTube channel. So far, Nocturnal Wonderland, Escape: Psycho Circus and Middlelands have all had their own digital festival, however the EDC edition will be the first of these to span over three days.

The lineup is yet to be announced, but fans can see the teaser below. 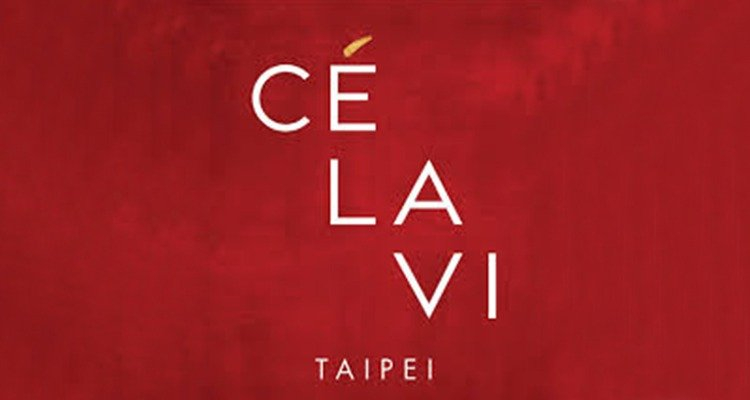 Weekly Wrap Up｜Miami Residents Take Ultra Into Their Own Hands

Listen to All the Sets From Digital Mirage Online Music Festival

What’s On This Week? All the Top EDM Livestreams to Look Out For [April 13]

What’s On This Week? All the Top EDM Livestreams to Look Out For [April 20]