Due to health risk concerns, We are connected Bali 2020 has been postponed.
Join FestGround's Mailing List to keep up with the latest developments.

Blurring the boundaries between audience and performer, We Are Connected is an EDM festival with a difference. This exclusively interactive event first premiered in Taiwan back in 2018, and is now gearing up for a new show on Indonesia’s tropical island paradise, Bali.

Even though the full lineup has yet to be released, festival-goers are already psyching themselves up to see Dimitri Vegas & Like Mike, Alan Walker, Alison Wonderland, Don Diablo, Jonas Blue, Lucas & Steve, Sunnery James & Ryan Marciano and Will Sparks.

However, the most exciting part of We Are Connected is DJ CNNCT’s futuristic headline slot. During this trailblazing performance, attendees are asked to download the WAC app via QR code, which then gives them control over the certain aspects of the show.

From altering light displays and choosing songs, to projecting your own face onto the LED screens— the power is all in your hands! What’s more, you’ll be able to access information about artist set times as well as interacting and playing games with other users, so they really meant it when they said ‘We Are Connected’! 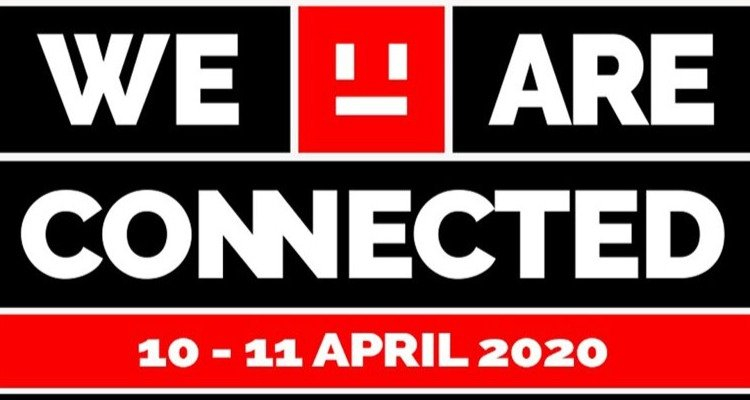