Situated just an hour outside of Manila, Wanderland is a celebration of all things indie. Established in 2013, the event is considered to be one of the Philippines first major music festivals, playing a large part in influencing the scene ever since it began. Each year, organisers Karpos Multimedia Inc. carefully curate lineups consisting of international and homegrown acts, aiming not only to give Filipinos the chance to see global superstars on home soil, but also to shine a light on local Asian talent.

For the next installation, Wanderland will be headlined by English rock band Foals. The group have six albums to their name and are clearly no strangers to festivals, having played at some of the world’s biggest, including Glastonbury and Coachella. Other notable acts include Sabrina Claudio, Bruno Major and none other than American singer-songwriter Ari Lennox, whose soulful debut album Shea Butter Baby was released in May of 2019.

After the success of last year, Wanderland will once again be hosted across two days for double the fun, filling your entire weekend with an endless stream of live music and art. Whilst the 7th edition saw installations, illusionists and captivating shows bring the theme of ‘magic’ to life, this time the festival is headed in a totally new direction. For 2020, attendees are asked to embrace the theme of ‘sports and athletics’— quite fitting in the run up to the 2020 Olympics, no?

Wanderers are you ready? Now’s the time to start warming up as Wanderland invites you to “champion your winning moment”. 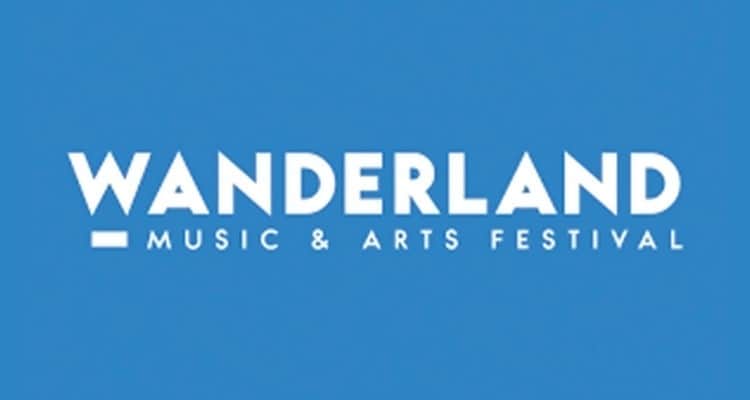