Ultra Europe first hit the shores of Croatia in 2013 as 2 day music festival, but due to its success it swelled rapidly to become the 7 day Destination Ultra extravaganza that it is today. Destination Ultra runs from the 11th to 17th of July, with the Ultra Europe festival itself occurring from the 12th to 14th. The week long hedonistic celebration promises to embody all the things that the brand is known for and more: colossal crowds, cutting-edge stage designs and a multitude of the biggest names in EDM.

The event kicks off with an opening party presented by Ultra Music Festival (UMF)’s techno/house brand RESISTANCE. Hosted at the waterfront Hemingway Bar in Split, which offers unbeatable views of the breathtaking Dalmatia Coast, there’s no better way to start your holiday and Ultra experience.

From then on it’s full steam ahead, as day two sees the launch of Ultra Europe at Split’s Poljud Football Stadium. The first act to be confirmed for this Summer are house royalty Swedish House Mafia, fresh off the back of their surprise reunion at UMF last year. Joining them are some huge names, featuring the likes of Above & Beyond, Afrojack, Carl Cox, The Chainsmokers, David Guetta, DJ Snake… The list just goes on and on.

After a weekend of solid partying, it’s time to start island hopping! Beginning with the Regatta Party at Club 585 on the idyllic island of Brač, here is your chance to witness some of Croatia’s finest DJ’s up close whilst taking in all the beauty that the location has to offer. On the 16th it’s time to hit up Hvar, where you can dance away at Ultra Beach as the sun sets of the glistening Adriatic Sea, before following the festivities into the night at RESISTANCE Hvar. Finally, make sure you end your experience the right way, by getting down and dirty to some techno at the Resistance Vis Closing Party, which will take place on the island of Vis in a 200 year old fortress on the island! The perfect location to wrap up a perfect week. 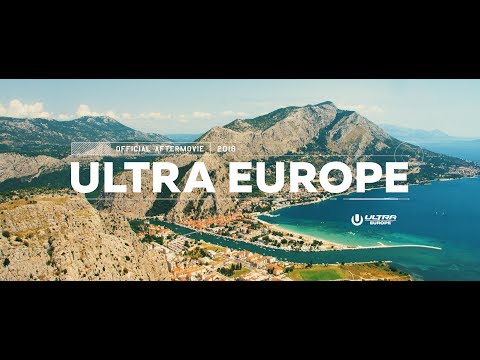 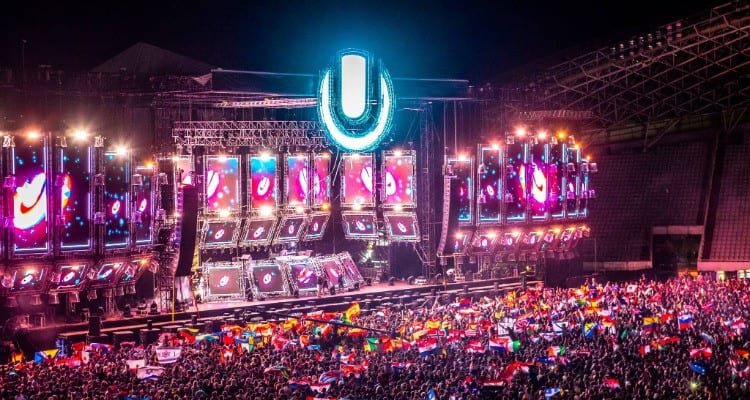