SHVR Ground Festival 2020 will be postponed until further notice. Your safety is our primary concern and we pray for your well-being regardless where you may be.

Celebrating its 5th anniversary, this multi-genre, futuristic carnival will return to Jakarta once again. SHVR Ground on September 11-12, so prepare yourself for another weekend of infectious beats and outlandish themes.

The festivities kick off inside the sprawling Indonesia Convention Exhibition (ICE), which is incidentally the biggest exhibition centre in the entire country. As an inside festival, SHVR’s attendees can dance to their heart’s content, without having to worry about the overwhelming September heat.

We’re not kidding when we say this is one of Indonesia’s largest music festivals. Across three stages you’ll find a dynamic mix of genres, from EDM, trap and hardstyle, to techno, house and future bass. In the past, the stages have been graced by some of music’s biggest and best, including Above & Beyond, Afrojack, Disclosure, Hailee Steinfield, Rita Ora, Timmy Trumpet and Ørjan Nilsen. 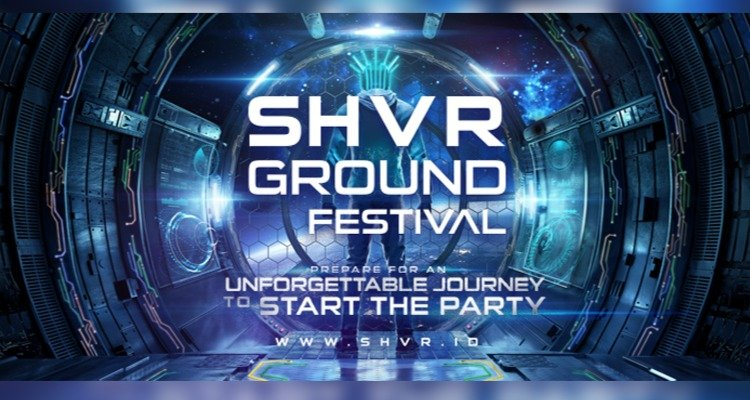