Rave in Galaxia Voyage of #SGF19

Now in its 4th year running, SHVR Ground Festival is one of South East Asia’s most up-and-coming music festivals, every year showcasing some of the best EDM artists from around the globe.

Since 2016 SHVR has continued to flourish with various of amazing festival’s theme. For each installment, attendees (or Shiverians) are treated to a unique, other-worldly theme so that once you step through the festival gates it’s as if you’ve entered another universe. In 2019, SHVR Ground invites music-lovers to join in as they embark on their ‘Galaxia Voyage’, which will take place at Indonesia Convention Exhibition (ICE). This enormous venue, which is hailed as the biggest convention and exhibition centre in the entire country, will be transformed into a cosmic wonderland this September.

This time round, the lineup goes Above & Beyond its reputation (see what we did there?), as organizers have already confirmed international sensations Afrojack, Brennan Heart, Darius, Ørjan Jilsen and Timmy Trumpet. Festival goers brace yourselves for an interstellar mix of EDM, House, Trance, Hardstyle and more. 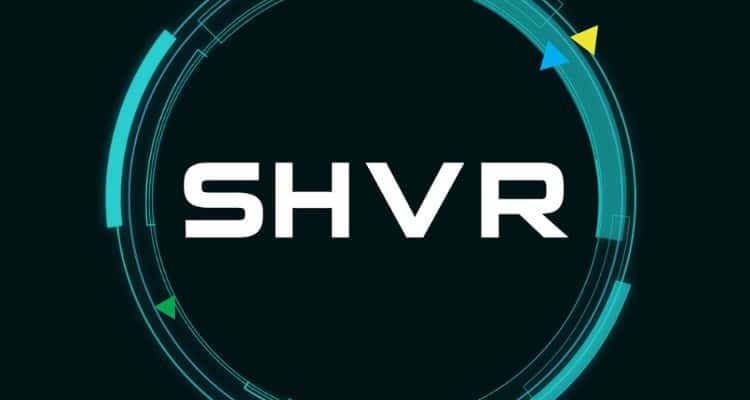