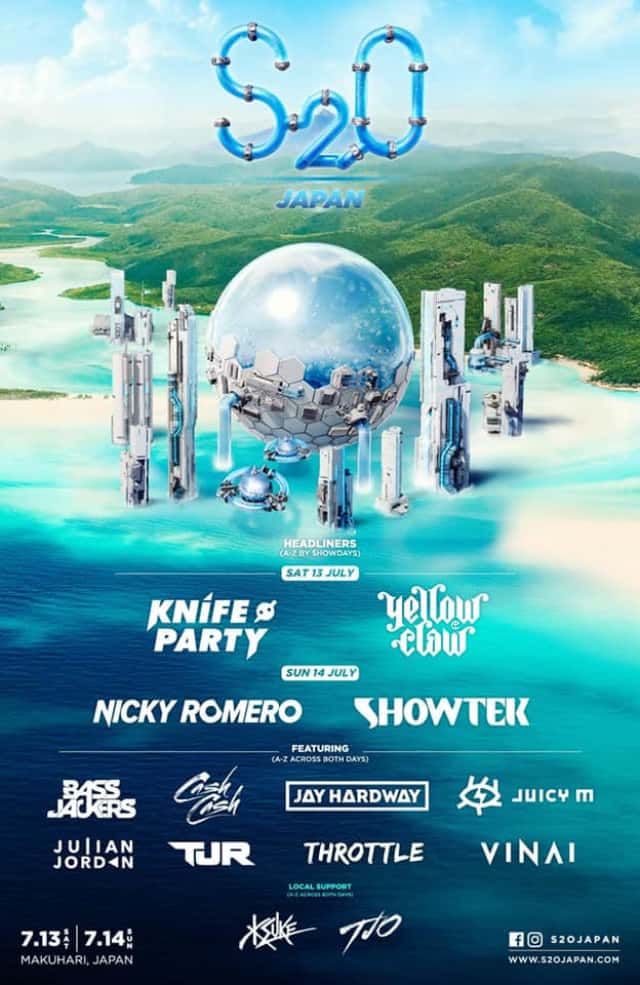 Songkran is coming back to Japan this July!

After last year’s success in Tokyo, S2O is bringing the world’s wettest festival to Makuhari Seaside Park, Chiba, to help you cool off in the blazing summer heat. The new venue will bring the festival right down to the coastline, and what better place is there to party than on the doorstep of the beach? This is a festival like no other, where ticket-holders can quench their thirst for EDM, House, Dubstep and more, all the while getting doused by towering water cannons.

The full lineup is out, leading acts such as Knife Party, Yellow Claw, Nicky Romero and Showtek will shower the crowd with pulsating beats before a fierce display of lights, pyrotechnics and water.

S2O started out in 2015 – purposefully coinciding with Thailand’s nationwide water fight to wish in the Thai New Year. Eversince, S2O has attracted tens of thousands of people to witness its insane celebrations of music and water and has even begun its global expansion. Tickets are selling fast, so book now and get ready to lose your inhibitions at this truly unique event. Who said showering at a festival can’t be fun? 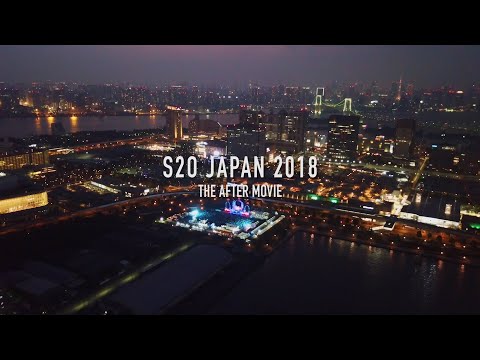 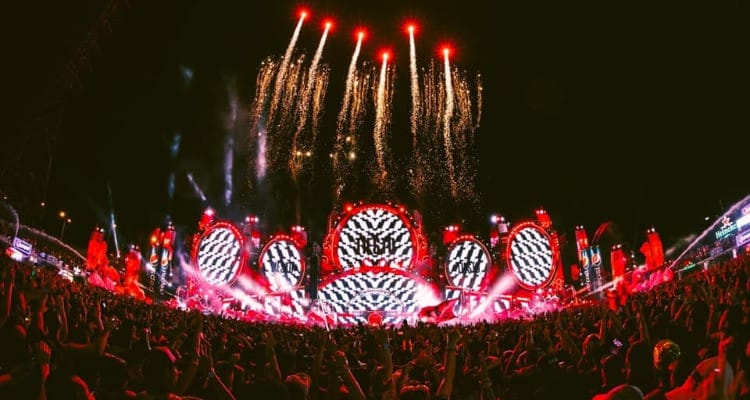