South-East Asia’s wildest New Year’s Eve celebration is back to help you ring in 2020! In recent editions, NEON Countdown has conquered Malaysia and become one of the largest music festivals in the country. Following on from this, in 2018 NEON reaffirmed its reputation as Asia’s fastest-growing paint party by expanding into Thailand, with other destinations planned for the near future.

This time round, Neon Countdown has joined forces with the renowned Meta Music Festival to bring you Meta: The Rebellion of Neon Countdown. Attendees are warmly invited to celebrate the end of the decade with a myriad of international and local DJs, creating a community built on the brand’s core values: love music and experience.

Previously, NEON confirmed that Dimitri Vegas & Like Mike will be performing this year, after having just been crowned as DJ Mag’s No. 1 DJ in the entire world! Not only that, but Armin van Buuren (currently no. 4 on the list and the highest ranking of all trance acts) will also be headlining the event.

Newly announced and completing this year's lineup are a mix of leading DJs from an eclectic range of genres. Trance fans are really in luck this time round, as not only has Ben Nicky just been added, but Israeli psytrance masters Blastoyz and Vini Vici will also be performing over the weekend. Rounding off the 2019 lineup is Dutch legend Quintino, multi-genre sensation Valentino Khan, and king of Melbourne bounce, Will Sparks.

Slap that paint across your face and watch the Show DC Arena come to life under the ultraviolet glow; it won’t just be the skies that are lit up this December. 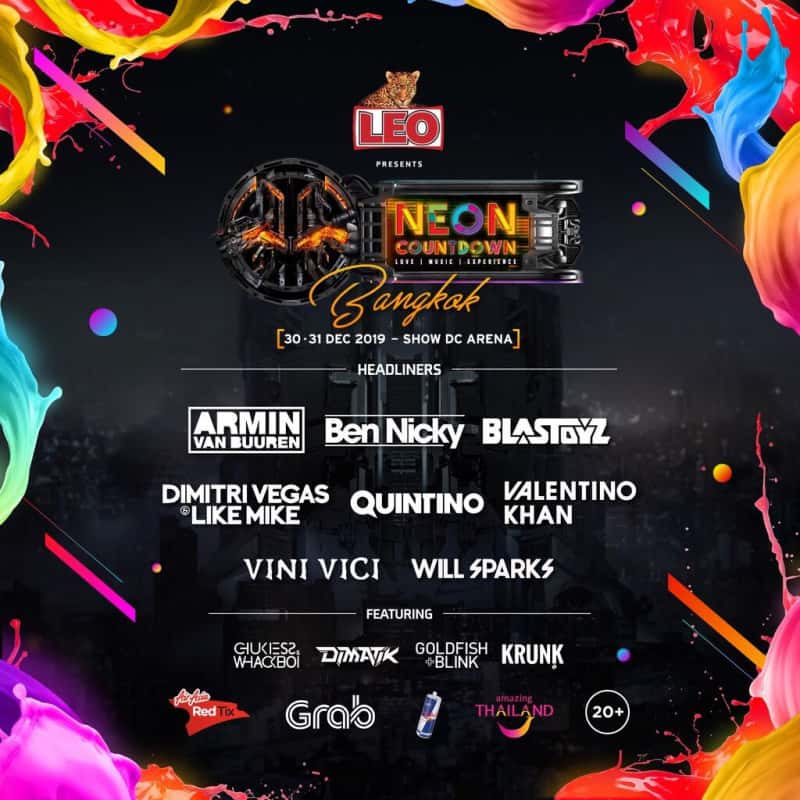 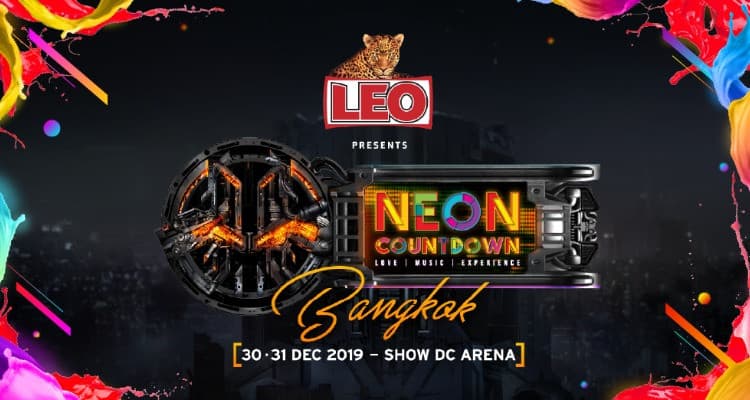