The ISY Music Festival will feature the most killer lineup of musicians and DJs ever to appear in Sanya.

Getting bigger and better every year, fans from all over have been anticipating this lineup for some time and we’re super excited to announce who you can expect to see at this massive fest.

Described as The ‘Ibiza of China,’ Sanya will play host to this epic two-day event that will feature almost 100 DJs and musicians from around the world. Located at Haitang Bay during the Lantern Festival on March 2, DJs including Martin Garrix, Belgian duo Dimitri Vegas & Like Mike, Hardwell, Tiesto, and Afrojack will storm the stage. Take a look at the rest of the lineup, and book your tickets now while you still can! 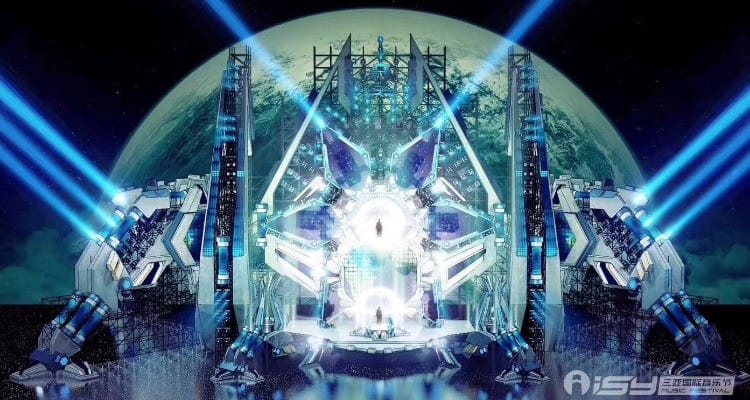