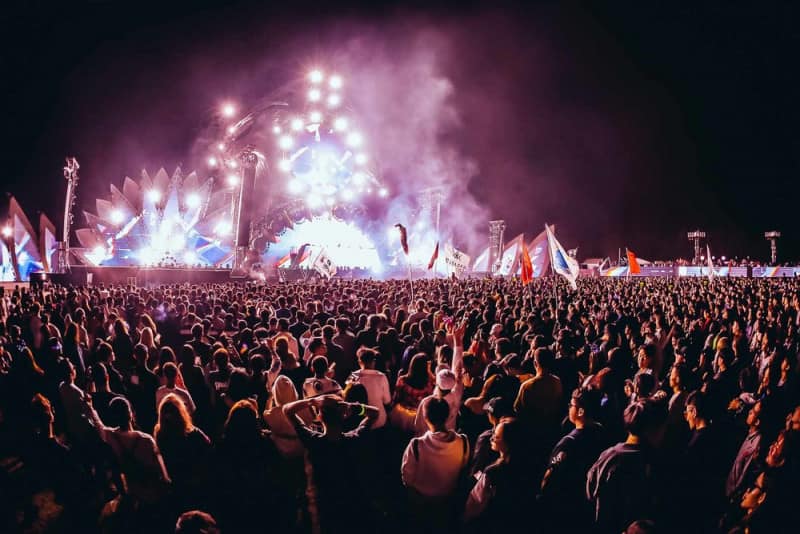 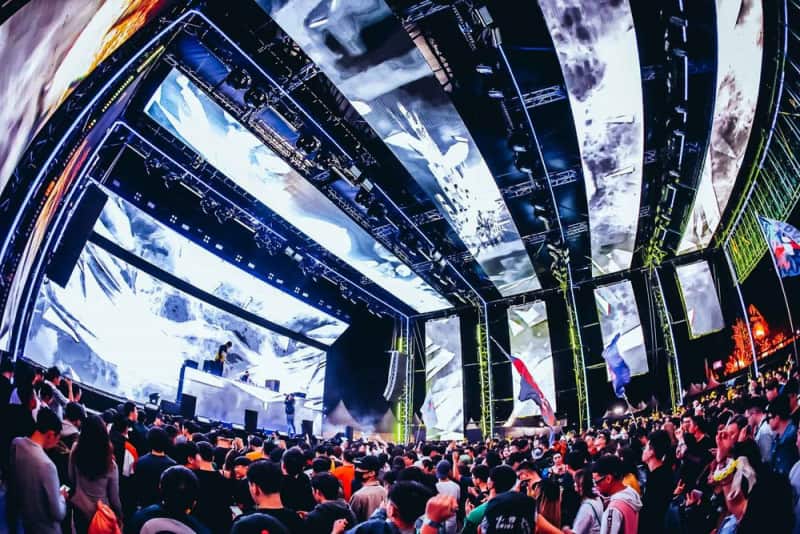 As to the lineup, already confirmed so far is Armin van Buuren, the Dutch DJ who’s been dominating the game for years on end. Last year he helped us to ring in the new year by playing a legendary set as the clock struck midnight, so of course it was only right to invite him back again. Also returning is fellow Dutchman R3hab, who’s currently ranked at number 12 on DJ Mag’s Top 100 DJs in the world. Playing at ISY for the first time this year are American DJ KSHMR, rising- star Mike Williams and electronic duo Breathe Carolina.

Representing local talent this year are regional favourites Carta- currently number one in China’s music scene- as well as Panta.Q and YAKO, with many more yet to be added! This December say goodbye to anticlimactic New Year’s Eve parties… pack your bags and head to Sanya for the celebration of the year! 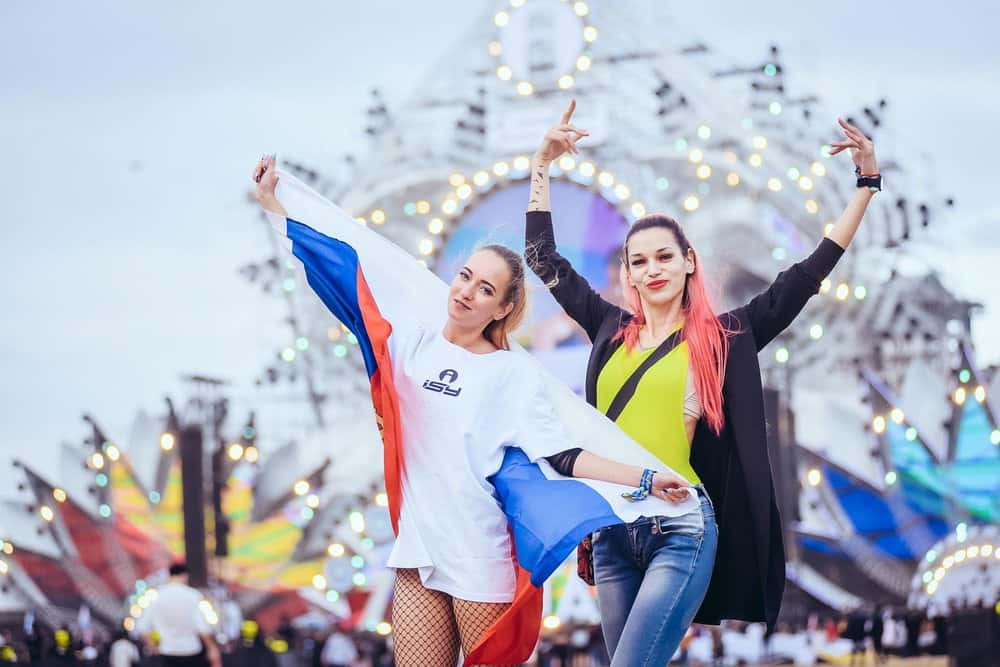 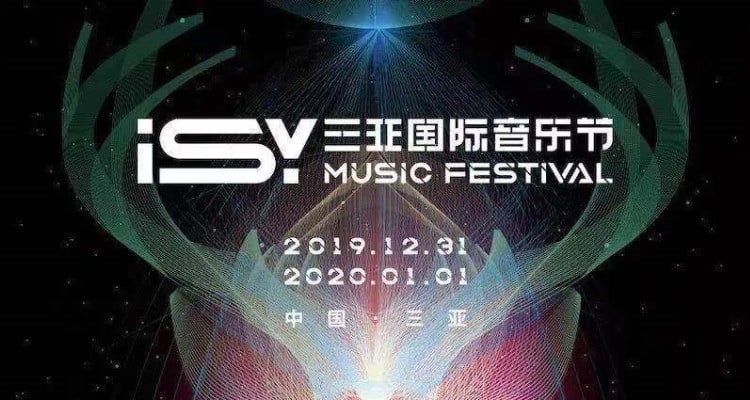