Offering a breath of fresh air to Australia’s festival scene, Festival X is a collaboration between three of the organisers who bring you the country’s most-loved events each year.

For November 2019, Hardware (Piknic Electronik, Babylon), Onelove (Stereosonic) and Livenation (Splendour in the Grass, Falls Festival and Download) have joined forces to make sure you get your summer started the right way.

Festival X is an all-new celebration of dance and hip-hop, which kicks off in Brisbane on November 29, before moving to Sydney the next day and then ending up in Melbourne on December 1. Despite only being in its inaugural year, the lineup boasts an impressive collection of first-rate talent from around the globe, with headline performances by trance legend Armin van Buuren, Scottish producer Calvin Harris and Miami-based rapper Lil Pump.

However, it doesn’t stop there as the rest of the weekend will feature some of dance music’s biggest icons, like Alison Wonderland, Steve Aoki, CamelPhat, Anna Lunoe and Cosmic Gate. As for the rap fans out there, Festival X have booked the likes of Trippie Redd, Blue Face and Sophiegrophy to make sure you’re well catered for.

Tickets for Australia’s newest festival are on sale now, so if you’re looking for a way to hype up your summer (or if you’re living elsewhere and are desperate to escape the winter), then this might just be your answer! 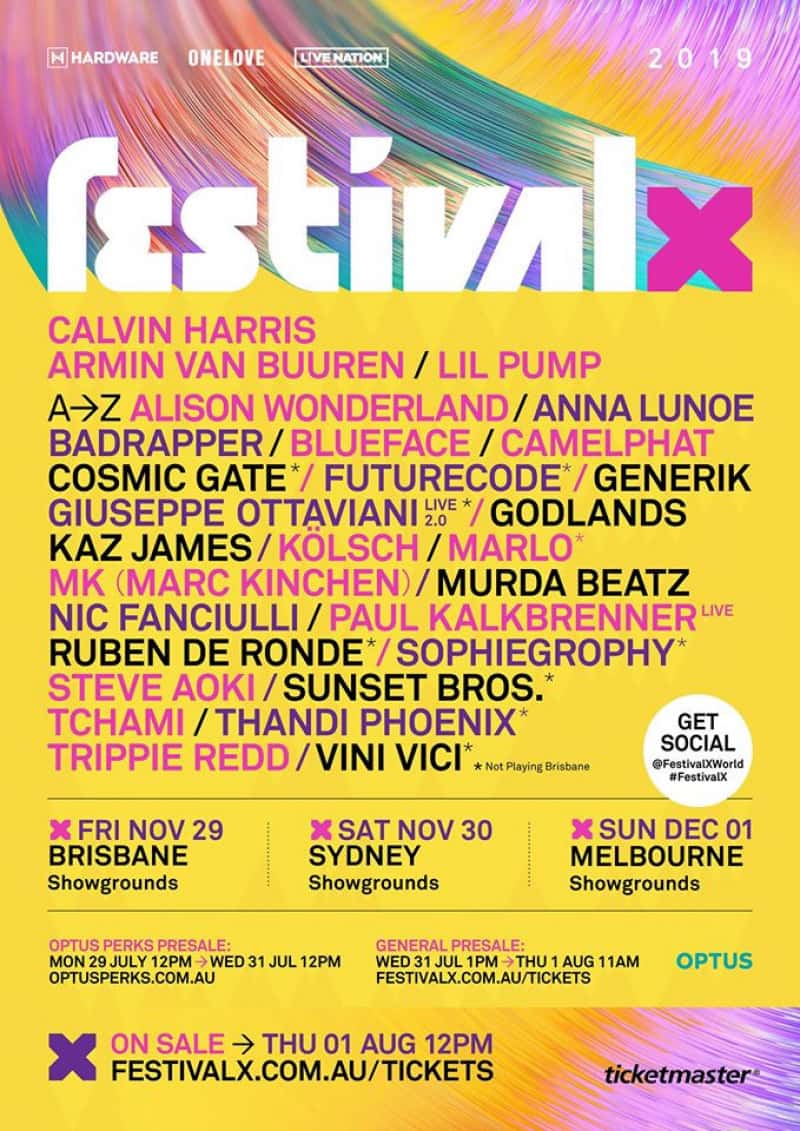 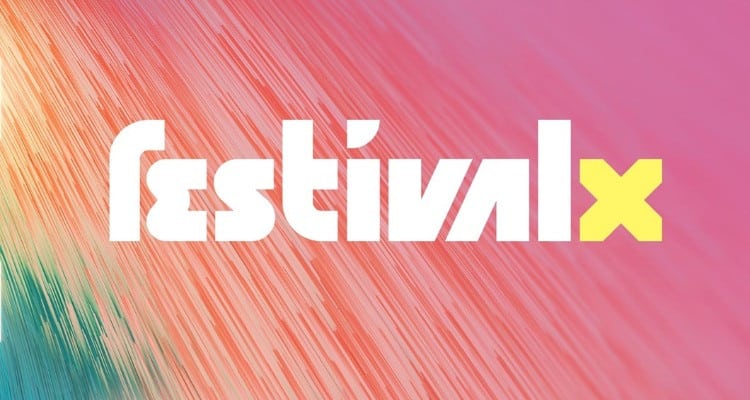