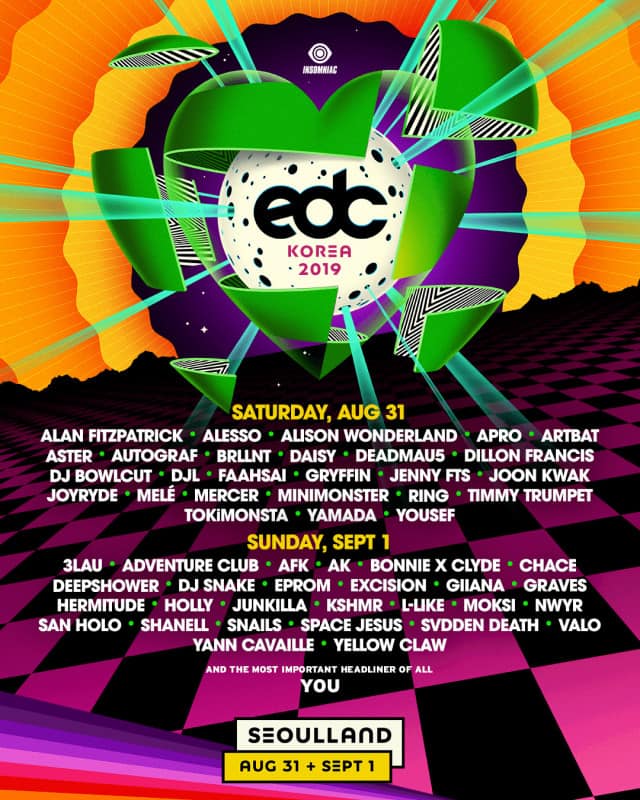 Electric Daisy Carnival (EDC) is Insomniac’s flagship music festival, taking place annually in Las Vegas. Following the recent surge in popularity for dance music, organisers decided to share EDC with the rest of the world, putting on iconic shows in India, Brazil, Japan and more. This year, fans in South Korea finally have the opportunity to join the party, as EDC gets ready to make its Seoul debut.

For the Korean premiere, Insomniac decided that Seoul Land was best fit to host, meaning thrill-seekers will have 11 different carnival rides at their fingertips. Considering how successful the organisers are at turning an ordinary venue into an eccentric playground, just picture what they can do with an actual theme park!

Typical of any EDC event, the magic extends way beyond the music. The festival is jam-packed with interactive art installations, including “all manner of LED-infused flora and fauna”, in order to inspire festival goers’ imaginations. Insomniac’s aim is to use the music and art to drive interactions, building a community through shared experiences. Expect to see circus performers, dancers, aerialists and more wandering the grounds, EDC is just bursting with creativity in every direction, no matter where you look.

It’s not known exactly how many stages will feature just yet, but a glance at the lineup reveals a huge range of genres. Some of the biggest names on the bill so far are Alesso, deadmau5, Excision, Yellow Claw and DJ snake, whose latest album release is imminent. For those who favour underground dance music, the likes of Alan Fitzpatrick, Artbat, Joon Kwak, Melé and Yousef will be on hand to deliver the best in house and techno. Most importantly, EDC stresses that the biggest headliner is always you, the audience, so join us in August as we prepare to dance under the Electric Sky. 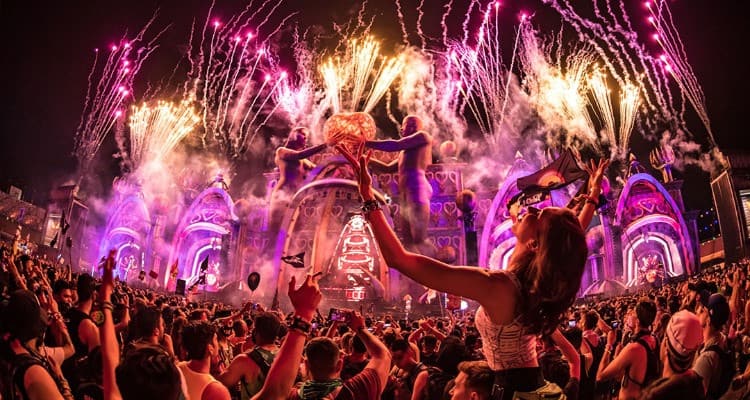