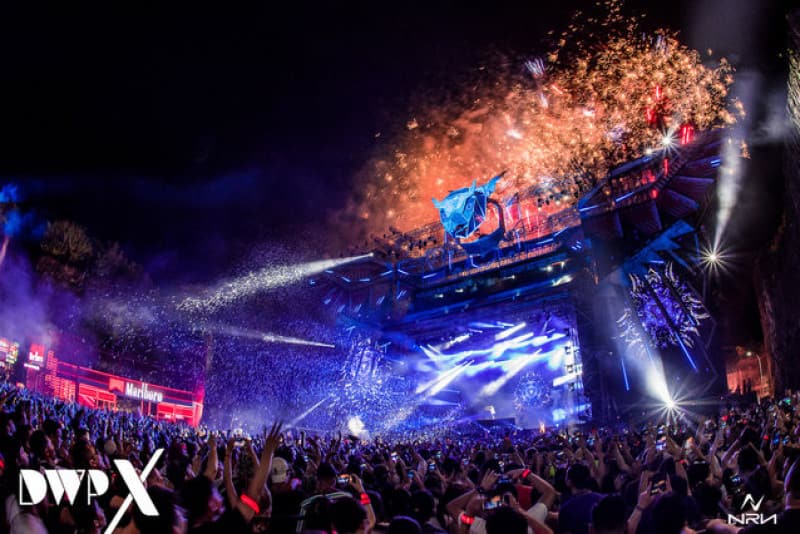 Djakarta Warehouse Project (DWP) is one of Asia's leading dance music festivals. Beginning life way back in 2008, DWP was originally named Blowfish Warehouse Project due to it being held at the iconic Blowfish nightclub. Since then, the festival has swelled in size to become one of the continent's largest, achieving worldwide recognition in the process.

Now in its 11th year of operation, last year DWP celebrated its 10th anniversary by temporarily relocating to Garuda Wisnu Kencana (GWK) Cultural Park in Badung regency Bali. For 2019, organisers Ismaya Live have announced that DWP will be coming back to its home at JIExpo, Jakarta on December 13-15.

DWP is known for assembling lineups that feature global superstars from all areas of the dance music spectrum, which is why it has rapidly become one of the most popular festivals in the entire region. This year, the lineup incorporates artists from a wide variety of genres, including the multi-talented producer Calvin Harris, legendary electronic duo Disclosure as well as numerous names from the EDM hall of fame, including Martin Garrix, Skrillex and Zedd, just to name a few.

Just one glimpse of the elaborate staging, illuminated by stunning pyrotechnic and light shows, and you’ll instantly realise why DWP is the pride of South East Asia’s party scene. 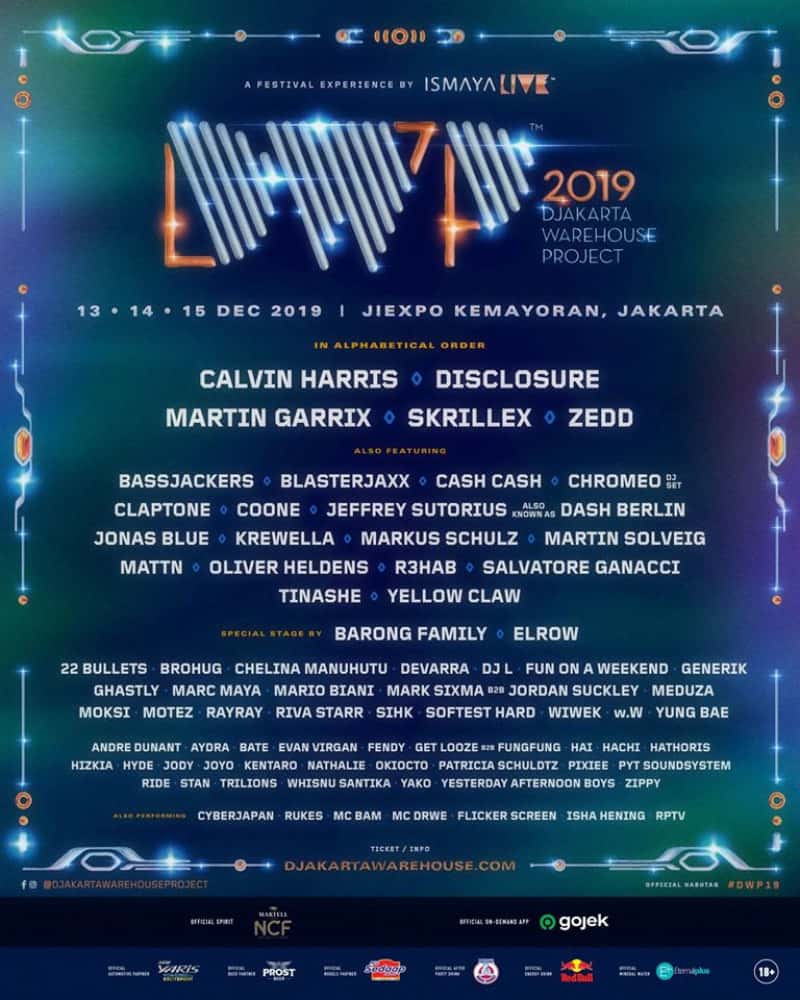 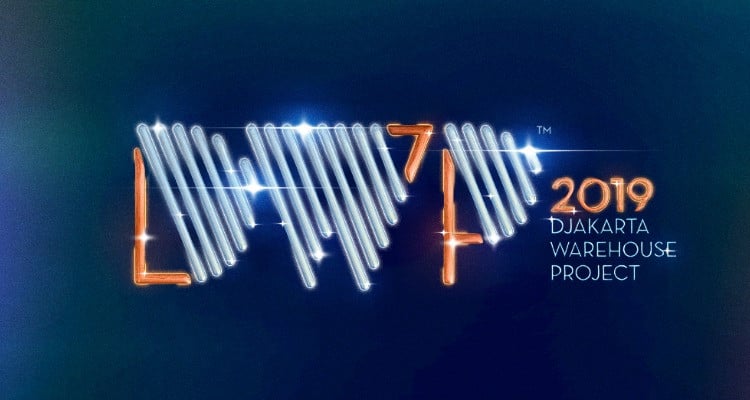