Creamfields is one of the most widely known dance festivals across the globe. Originating in the UK just over two decades ago, Creamfields has cemented its position as one of the most successful festival brands in the world, jumping from continent to continent until it eventually landed in Taiwan two years ago.

For 2019, Creamfields is moving from its Dajia Riverside location and will be held at the Taipei Metropolitan Park. EDM fans prepare yourself, as this enormous expanse of land will host the most legendary open-air rave experience of the year!

One of the reasons that this festival has won so many awards (such as ‘Best Dance Event’ and ‘Best Major Festival’ in the UK Festival Awards) is due to its phenomenal multi-genre lineups. For Taiwan, Super Chill Events have guaranteed that there’s something to suit every musical taste…

It’s safe to say that Trap and Future Bass fans haven’t been forgotten about too, as Slushii and ARMNHMR will be flying over from the US, meanwhile with i_o on the roster there’s even room for the Techno heads among you.

With a lineup of this scale as well as the brand new location, tickets are bound to sell fast, so get yours now and we’ll see you on the field! 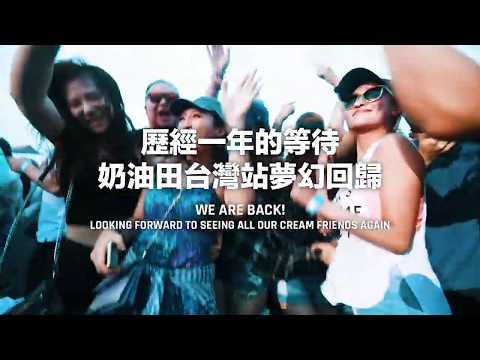 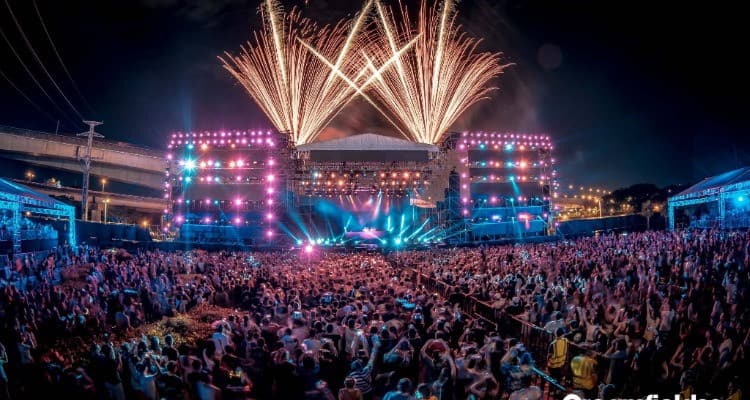