This is an American-European style bar in Taipei founded by the celebrity, Melvin Sia, and his friends. It has a retro and colorful style that is rare in Taipei. Mainly influenced by the movie “Burlesk” and “The Great Gatsby”, the interior was made very colorful with a retro touch.

Belle offers a membership program that has the benefits of access VIP only areas. The interesting thing is that Belle provides Taiwanese traditional cuisine such as cold noodles and dumplings in such a fancy and sophisticated venue. They are also known for their Draq Queen performance. 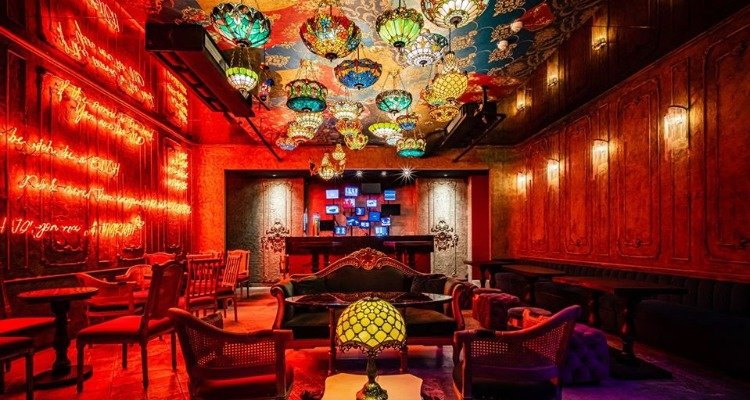