Going way beyond the expectations of a normal music festival, Amsterdam Dance Event (ADE) doubles up as a conference in the daytime and a party at night. It’s no secret that the Netherlands is one of the world’s greatest DJ exporters, giving us Afrojack, Martin Garrix, Armin van Buuren and so on… In fact, seven of DJ Mag’s current top ten DJs are all Dutch, so it’s quite fitting that once a year Amsterdam becomes the global meeting point for the creative industry surrounding electronic music.

Over the five day period, the entire city is buzzing with every genre until the dance music umbrella, with a staggering 2500 artists and 600 speakers sharing their work and knowledge at 1000 different events. Each ADE is packed with action, but one of the highlights year after year is undoubtedly the special B2B performance given by two major DJs, with previous editions including David Guetta & Dimitri Vegas and Like Mike as well as Hardwell x Armin. Almost 200 venues are set to take part, varying from concert halls and stadiums to nightclubs and more intimate settings- besides this, the involvement of “one-off” locations including museums and even Amsterdam Central Station show just how important electronic music is to the vibrant capital.

To top it all off, DJ Mag will also be revealing the results of their highly-anticipated Top 100 DJ rankings, which is celebrated as the world’s biggest music polls. Will Martin Garrix finally be knocked from the top spot after a three-year reign?

Last year, around 400,000 fans flooded the streets for ADE and this year is expected to be no different. Make sure you’re there in person as “Amsterdam breathes electronic music for five days and nights”. 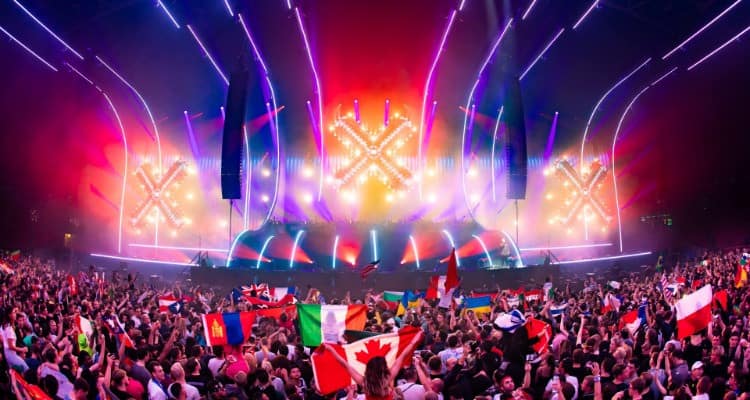