All the New Music Released Ahead of Ultra Europe

With Ultra Europe going live over the weekend, lots of producers were busy releasing new singles before the event officially kicked off. FestGrounders, lets recap some of the latest material to drop from over the last 7 days.

Nearly four years after releasing his debut album Adventure and the legendary collaboration Shelter with Porter Robinson, Madeon finally released the second song off his latest album, Dream Dream Dream. The track was previewed on the DJ's new podcast Good Faith Radio which launched on BBC Radio One last Wednesday. Besides two singles from his new album and the remixed version of All My friends, Madeon also played some of the music which had a massive influence in his career. If you are interested in the podcast, check it out here.

Armin Van Buuren also gave us some new material, in the form of Something Real- the theme song that he wrote for Untold Festival 2019. Additionally, during the podcast A State Of Trance 922 on July 11th, Armin announced that the live set for this year's Untold Festival will be five hours... If some of you want to try the 7 hours Trance tour from last year, click here.

Famous for her Deep House and Tech House genre songs, Nora En Pure released her new single Heart Beating, while RetroVision -who's signed to Hexagon label- released the track One More Chance. If you want to listen to both of these new songs, you can try Don Diablo's Podcast Hexagon Radio 232. Besides that, you can also hear Don's remixed version of Zara Larrson's single, All The Time, which came out at the end of last month, as well as Jay Hardway's newest release-Vocal Chop. If that's not enough for you, Bali Bandits announced that they too have an upcoming track, Work That Body, which will be officially released on July 26th.

On July 13th, during the Club Life Exclusive segment of Club Life 641 podcast, Tiesto gifted us with three hot new tracks. The first one was the single Ctrl Alt Del, produced by Dannic and Boungenvilla (If you don't know who they are, have a listen to the song No Matter What), which is going to be released on July 22th. The next song, Rock The House, is by CID- another member of the Hexagon label family who was on stage in Taiwan over the last weekend. Finally, the last one is a huge big room remix by Tiesto himself, putting his own spin on Illenium's Good Things Falls Apart. I'll put a link to the tracklist here if you want to check more details.

Our pick for the week goes to San Holo, the DJ famous for the Future Bass song Light and his guitar performances during live sets. On July 11th, he uploaded the acoustic version of his new single, Lost Lately, telling fans that he also found himself to be a little lost when he came out with this song. Although the electronic version of the track was released first, the earliest version San Holo shared with his team happened to be the acoustic one, as he still wants us to hear how the song sounded when it first came to him. The scenes for the MV were shot during Electric Daisy Carnival 2019, it's safe to say that they match the theme for the track and title just perfectly.

On the topic of San Holo, YouTuber Composerily who parodies all the biggest artists just released a "How To Sound Like San Holo" video, take a look below and see what you think...

That pretty much wraps up the recap for this week, here's to festival season and the surge in new music it's inspiring! Ultra Europe finished on Sunday night, for those who didn't get a chance to attend make sure you don't miss the next event! Ultra will land in Japan on September 14-15, so hopefully this means that we'll get more and more new releases in the lead up to it. For those interested in going to Ultra Japan, check out the newly released lineup here or click the button below to secure your tickets. For VVIP services contact a FestGround specialist directly at vvip@festground.com. 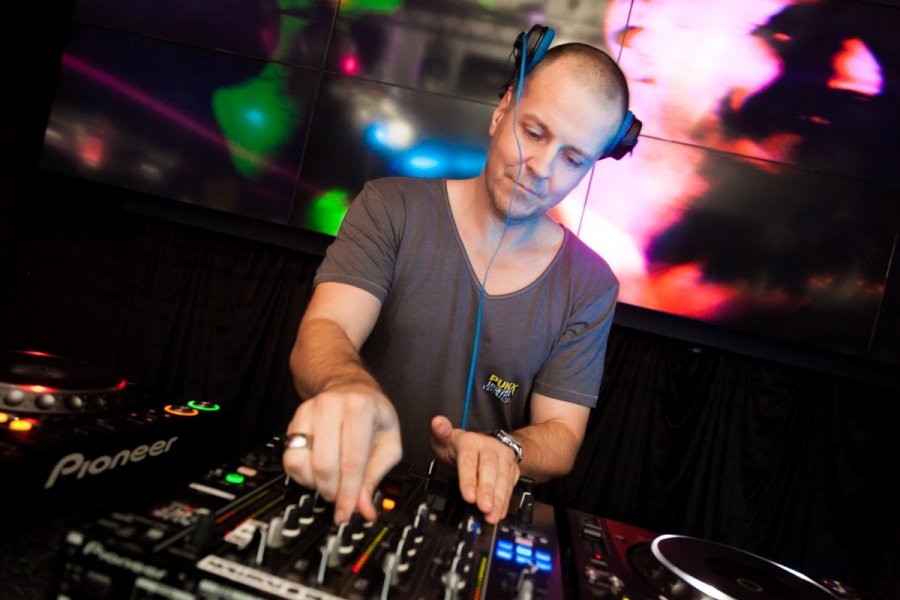 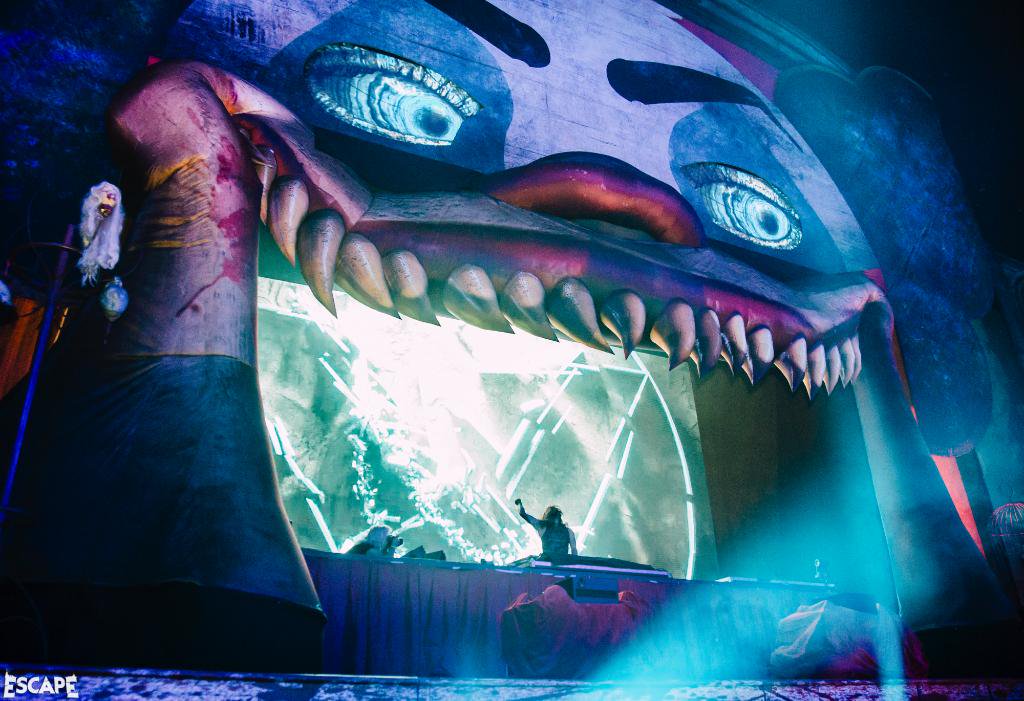 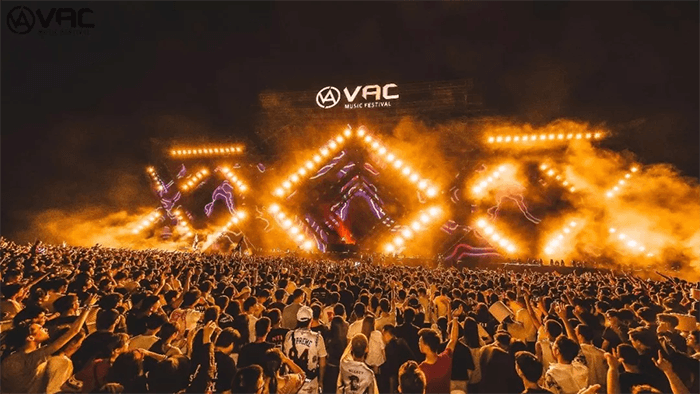 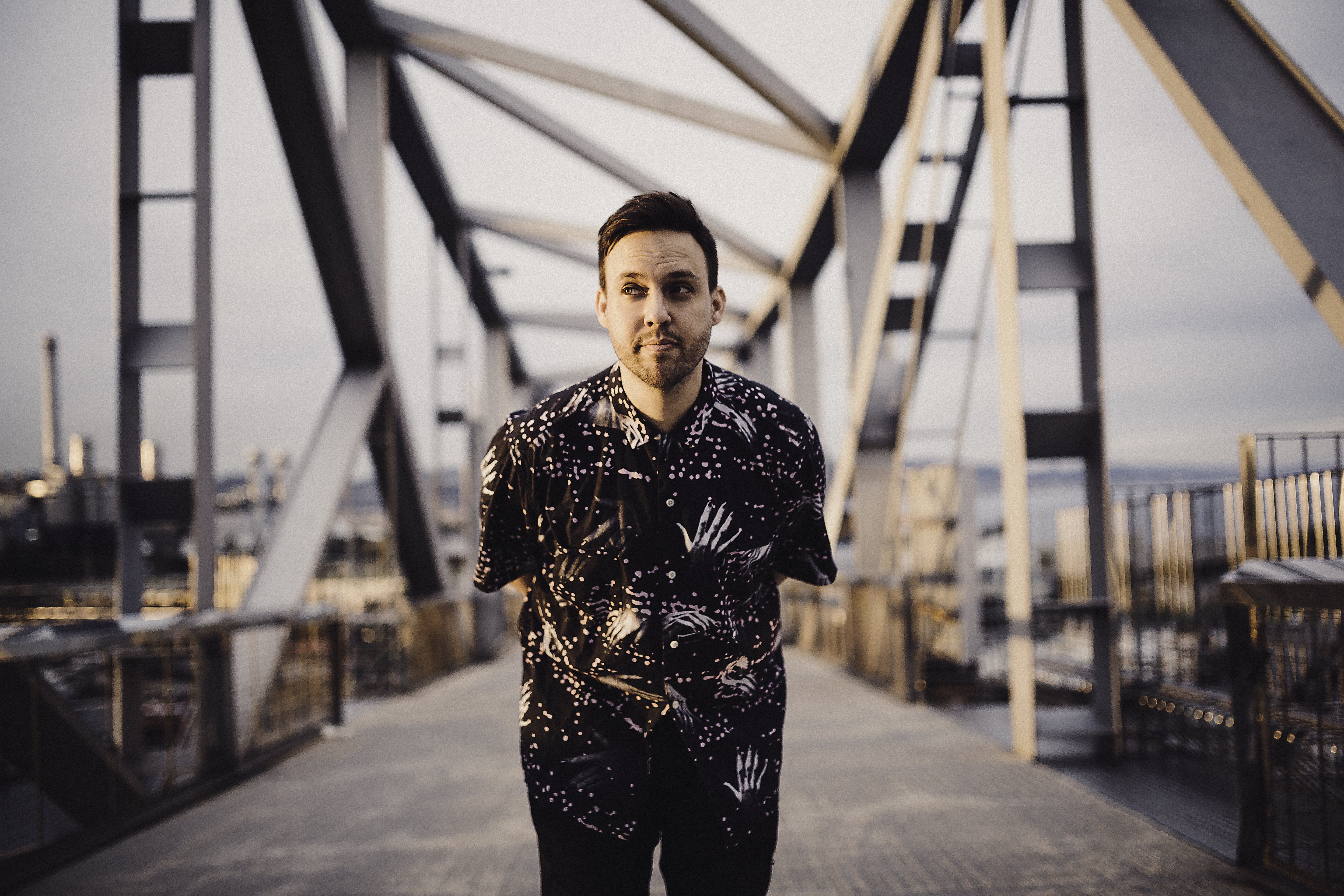