In response to George Floyd's death last week, the music industry sets initiatives to call for action via “Black Out Tuesday”

George Floyd, an African-American male has died due to excessive force by the local police authorities of Minneapolis, USA. In response, many major cities across the United States have staged demonstrations, and in many cases, these demonstrations have escalated into violent conflicts. The sight of arson, graffiti, and looting can be seen everywhere, almost giving people a glimpse of what the city of Los Angeles looked like in 1992 during the LA Riots.

In addition to the persisting COVID 19 complications, the issue of racial discrimination has become another catalyst for tearing apart the American society once again. Hashtags reading #BlackLivesMatter and #JusticeforGeorgeFloyd instantly became a trending label in the Internet community. In an attempt to call for unity, accountability, and change, the music industry has taken an initiative to observe a "blackout" today, June 2nd. DJs, international music festivals, electronic music labels, and executives of the industry have voiced their support for Black Out Tuesday as seen below:

The list of artists, organizers, executives, and fans supporting the movement are growing every second. 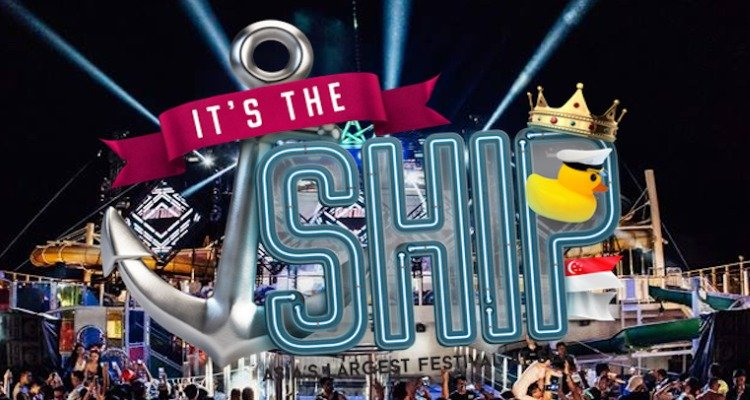